Dear board,
I'm trying to use Notion’s native import function to import Asana projects into my Notion account. After the import process is finished, all of the pictures are replaced with long URLs that, when clicked, return no access.

Does anyone have a workaround for this, or having the same issue?

The other problem we have found is: We have a couple of complex boards, and we tried to import them to Notion without success. After selecting the board to import, the process started and froze in all attempts we made. Only the simple boards we were able to import.
These are the steps I followed: https://www.notion.so/help/import-data-into-notion

Please log in or register to answer this question. 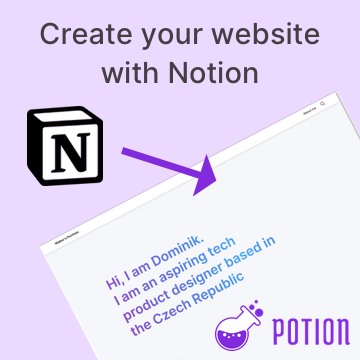 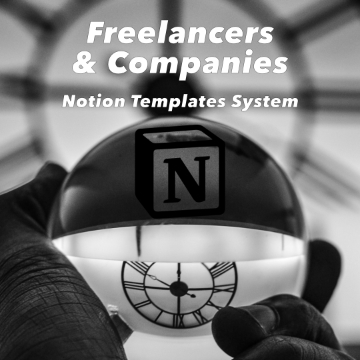 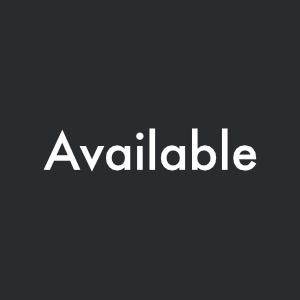 Welcome to Notion Answers, where you can ask questions and receive answers from other members of the community.